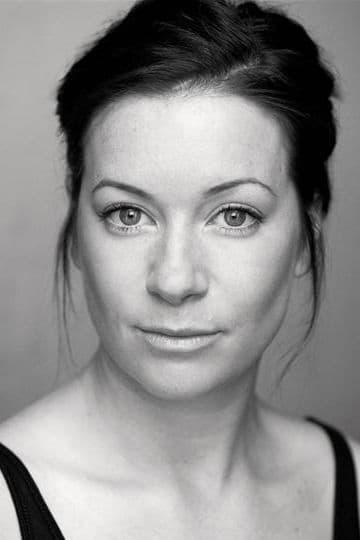 Katie Lyons (born August 18, 1981) is a British actress, most noted for her performance as Naughty Rachel in the Channel 4 sitcom Green Wing. She has also appeared in The Bill, EastEnders, The Catherine Tate Show, The Complete Guide to Parenting, The Boat That Rocked (2009) and Boy A (2007), with a small role in The Crimson Petal and the White in 2011.

Description above from the Wikipedia article Katie Lyons, licensed under CC-BY-SA, full list of contributors on Wikipedia.