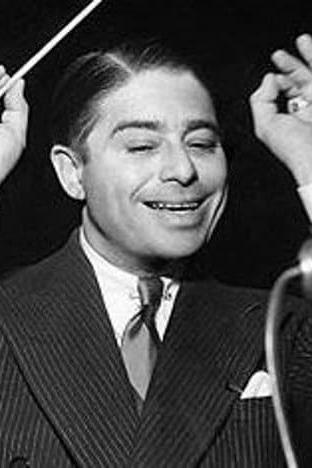 Alfred Newman (March 17, 1900 – February 17, 1970) was an American composer, arranger, and conductor of film music. From his start as a music prodigy, he came to be regarded as a respected figure in the history of film music. He won nine Academy Awards and was nominated forty-three times.

In a career spanning more than four decades, Newman composed the scores for over 200 motion pictures. Some of his most famous scores include Wuthering Heights, The Hunchback of Notre Dame, The Mark of Zorro, How Green Was My Valley, The Song of Bernadette, Captain from Castile, All About Eve, Love is a Many Splendored Thing, Anastasia, The Diary of Anne Frank, How The West Was Won, The Greatest Story Ever Told, and his final score, Airport, all of which were nominated for or won Academy Awards.

Newman was also highly regarded as a conductor, and arranged and conducted many scores by other composers, including George Gershwin, Charlie Chaplin, and Irving Berlin. He also conducted the music for many film adaptations of Broadway musicals (having worked on Broadway for ten years before coming to Hollywood), as well as many original Hollywood musicals.

He was among the first musicians to compose and conduct original music during Hollywood's Golden Age of movies, later becoming a respected and powerful music director in the history of Hollywood. Newman and two of his fellow composers, Max Steiner and Dimitri Tiomkin, were considered the "three godfathers of film music"