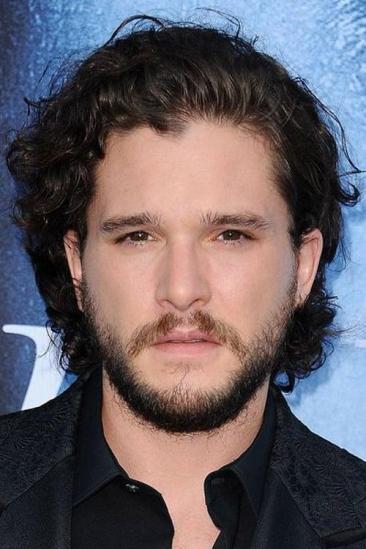 Christopher Catesby "Kit" Harington (born 26 December 1986) is an English actor who rose to fame playing the role of Jon Snow, one of the main characters in the series Game of Thrones. He starred as Albert Narracott in the original West End production of War Horse. Harington also played the lead role of Milo in the 2014 film Pompeii and 'Eret' in How to Train Your Dragon 2.