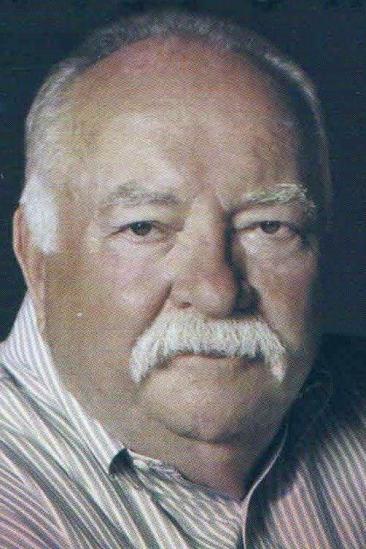 Anthony Wilford Brimley (September 27, 1934 – August 1, 2020) was an American actor and singer. After serving in the Marines and taking on a variety of odd jobs, he became an extra for Western films, and in little more than a decade he had established himself as a character actor in films such as The China Syndrome (1979), The Thing (1982), and The Natural (1984). Brimley was the longtime face of television advertisements for the Quaker Oats Company. He also promoted diabetes education and appeared in related commercials for Liberty Medical.