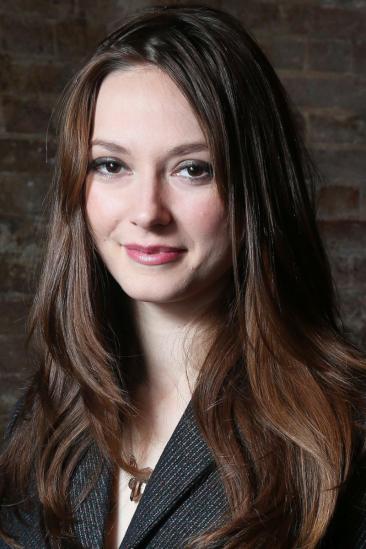 Lydia Wilson is an English actress. Since graduating in 2009 from the Royal Academy of Dramatic Art, she has performed in numerous television and theatre productions including the Olivier Award winning Blasted by Sarah Kane in 2010 at the Lyric Theatre. Wikipedia