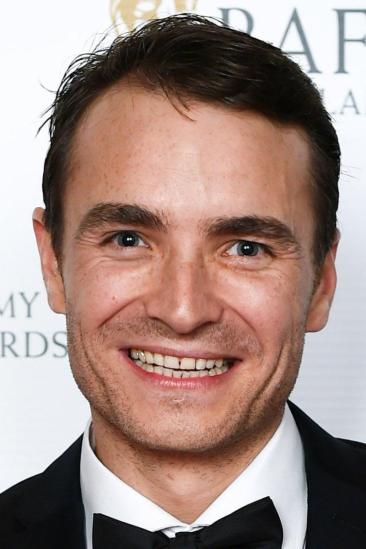 Martin McCann grew up with a brother and sister in the Divis Flats area of Falls Road in Belfast.

In 2006 Lord Richard Attenborough cast McCann in his film after seeing him play Alex in a stage production of A Clockwork Orange. Attenborough called Spielberg and recommended McCann. He was invited to LA to audition for 'The Pacific' HBO miniseries, Attenborough sent along scenes from his film for Spielberg to view. McCann was cast in The Pacific as R.V. Burgin.

In early 2010 he filmed in Belfast for the new music-comedy Killing Bono, a film about the life of one of Bono's classmates who tries to make it in the music business, only to have his failures and frustrations magnified by the continued rise U2. McCann plays the role of Bono. He has performed on stage in Ireland and on tour.

In 2011 Martin won the Irish Film and Television Award for best male performance in a feature film, the nominees in the category were fellow northern Irish man Liam Neeson, Cillian Murphy and Colm Meaney.

Martin has become Patron of the charity YouthAction Northern Ireland.