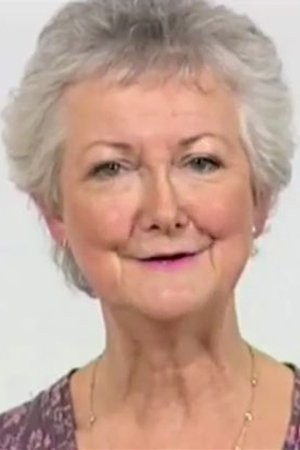 Susan Sheridan  (born 1947) is a British actress. Her voice acting roles include Noddy in the Cosgrove Hall/BBC Television series Noddy's Toyland Adventures, Trillian in the radio series The Hitchhiker's Guide to the Galaxy and Princess Eilonwy in the animated film The Black Cauldron.

Description above from the Wikipedia article Susan Sheridan, licensed under CC-BY-SA, full list of contributors on Wikipedia