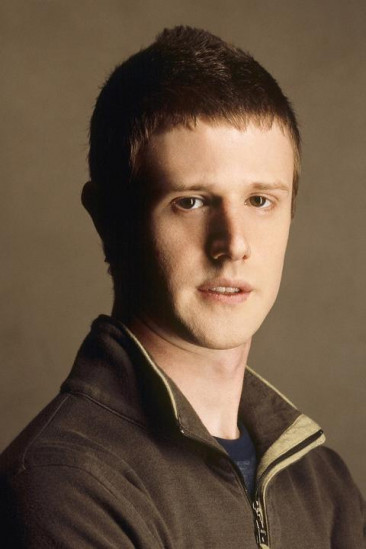 Eric Joseph Jungmann (born December 2, 1981) is an American film and television actor perhaps best known for his role of Jain McManus in Night Stalker. He also had a recurring role of Ivan, Larry Beale's yes-man in the Disney Channel original sitcom Even Stevens. In 2007, he appeared in a Wendy's commercial.

Jungmann was born in Orlando, Florida, the son of restaurateurs Janet and Jim Jungmann. He attended both the North East School of the Arts and the International School of the Americas, both in San Antonio, Texas.

Jungmann was also in a commercial for the WCW video game "WCW Mayhem".

Jungmann can be seen in the 2009 film Timer with Emma Caulfield and JoBeth Williams.