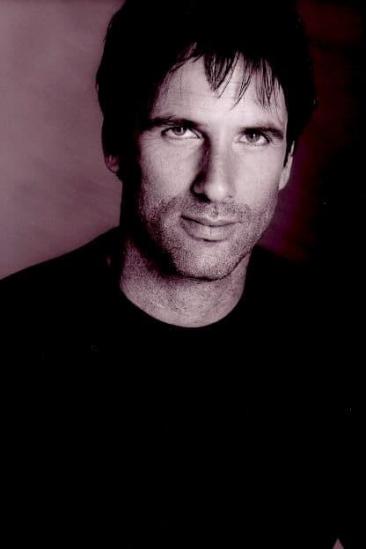 Bochner was born in Toronto, Ontario, the son of Ruth (née Roher), a concert pianist, and actor Lloyd Bochner.

He is a board member of the Environmental Media Awards.

He starred as Zach, boyfriend of Molly Kagan (Debra Messing), on USA Network's The Starter Wife.

Description above from the Wikipedia article Hart Bochner, licensed under CC-BY-SA, full list of contributors on Wikipedia