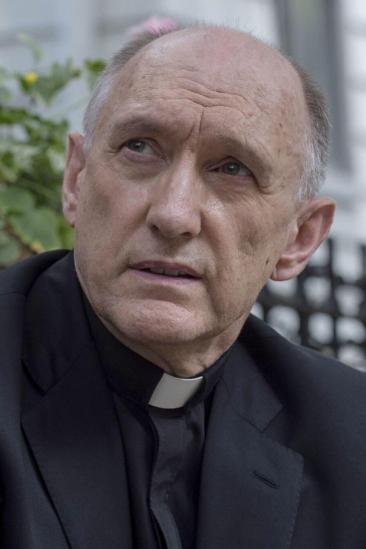 Peter McRobbie is a Scottish-born American character actor, best known for his roles as Pop Pop Jamison in the 2015 horror film The Visit and Father Paul Lantom in Daredevil, as well as a recurring role in the TNT series The Alienist.