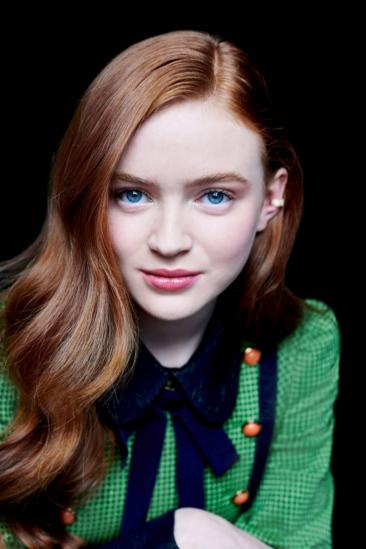 Sadie was born on April 16, 2002 in Brenham, Texas. Her mother put her and her older brother - Mitchell - into acting lessons when she was 10 years old and began her career at eleven years old in the Broadway production of Annie. Sadie is known for her role as Suzanne Ballard in the show American Odyssey. She also played in The Glass Castle in 2017. She's actress who portrays Max in the second and third season of Stranger Things.