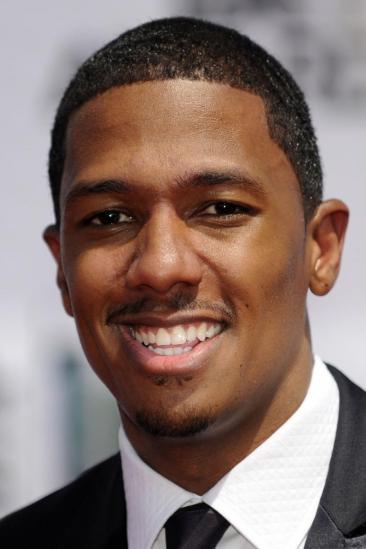 Nicholas Scott "Nick" Cannon (born October 8, 1980) is an American actor, comedian, rapper, record producer, radio and television personality. On television, Cannon began as a teenage sketch comedian on All That before going on to host The Nick Cannon Show, Wild 'N Out, and America's Got Talent. He acted in the films Drumline, Love Don't Cost a Thing, and Roll Bounce. As a rapper, he released his debut self-titled album in 2003 with the hit single "Gigolo", a collaboration with singer R. Kelly. In 2006, Cannon recorded singles "Dime Piece" and "My Wife" for a planned album Stages, which was never released. Cannon married singer Mariah Carey on April 30, 2008. Description above from the Wikipedia article Nick Cannon, licensed under CC-BY-SA, full list of contributors on Wikipedia.