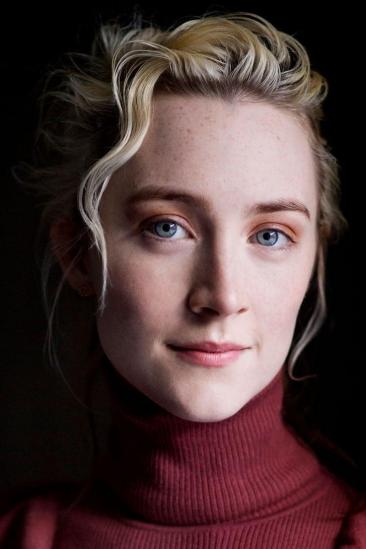 Saoirse Una Ronan (born 12 April 1994) is an Irish and American actress. She is a four-time Academy Award nominee; receiving a Best Supporting Actress nomination for Atonement (2007), and Best Actress nominations for Brooklyn (2015), Lady Bird (2017), and Little Women (2019). She also received five BAFTA Award nominations, four Golden Globe nominations including one win for Best Performance by an Actress in a Motion Picture – Musical or Comedy for Lady Bird (2017), four Screen Actors Guild nominations and three Satellite Awards nominations, including one win for Brooklyn (2015)

In January 2016, Ronan was included in Forbes '30 Under 30' in both the European and USA editions. In March 2016, Ronan made her Broadway debut in a revival of The Crucible, in the role of Abigail Williams, for which she received much acclaim. She appeared on the cover of Time magazine in June 2016, one of ten young leaders selected as 'Next Generation Leaders'.