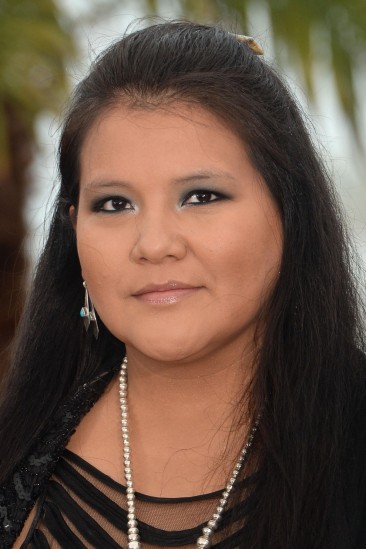 Misty Anne Upham (born July 6, 1982) is a Native American actress best known for her role in the 2008 film Frozen River, for which she was nominated for an Independent Spirit Award for Best Supporting Female. Born in Kalispell, Montana, but raised in Seattle, her other credits include Expiration Date, Edge of America, Skins and Skinwalkers. In 2010 she appeared on HBO's Big Love.

Description above from the Wikipedia article Misty Upham, licensed under CC-BY-SA, full list of contributors on Wikipedia.