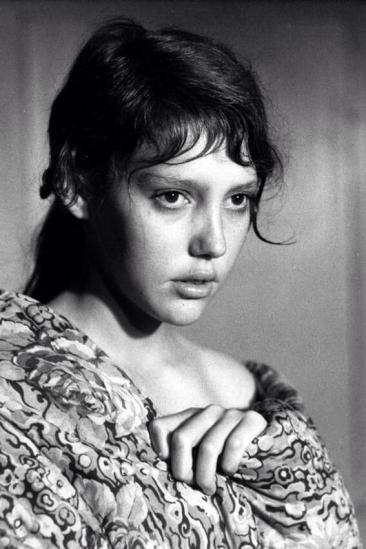 Princess Anne Wiazemsky (14 May 1947 - 5 October 2017) was a French actress, of the Russian Rurikid family of Princes Vyazemsky-Counts Levashov. Through her mother, she is the granddaughter of François Mauriac. She appeared in Robert Bresson's Au hasard Balthazar (1966) and in Godard's films La Chinoise (1967) and Week End (1967). She was married to Jean-Luc Godard between 1967 and 1979; they divorced.

Wiazemsky is also an author. She has written several novels: Canines (1993), Une Poignée de Gens, Aux Quatre Coins du Monde and Hymnes à l’Amour (1996). The 2003 film All the Fine Promises, directed by Jean-Paul Civeyrac and starring Valérie Crunchant and Bulle Ogier, is based on Hymnes à l'Amour. Her 2007 novel, Jeune Fille, is based on her experience starring in Au hasard Balthazar at the age of 18.

Description above from the Wikipedia article Anne Wiazemsky, licensed under CC-BY-SA, full list of contributors on Wikipedia.