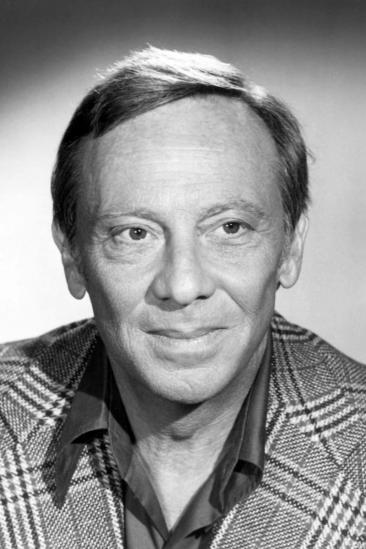 Norman Fell was born in Philadelphia, Pennsylvania in 1924. He graduated from Temple University with a bachelor's degree in drama. During World War II, he was an Air Force tail gunner in the Pacific. After the war, he studied acting and obtained small parts in television and on stage. His first regular TV appearance was in the comedy series "Joe & Mabel" (1956). His best known TV role was that of Stanley Roper, the landlord in the very popular "Three's Company" (1976), which debuted in 1977, and its short lived spin-off, "The Ropers" (1979).