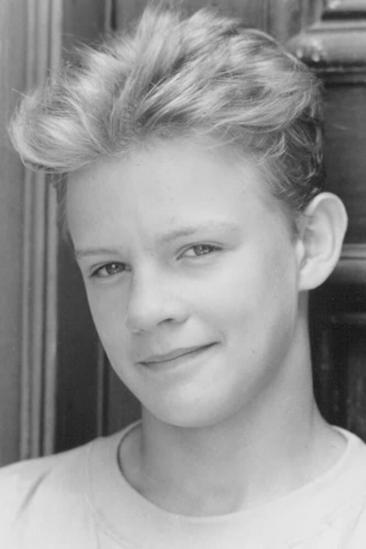 Simon Fenton (born 6 October 1976) is a British actor who has appeared in several different television roles.

One of his earliest roles was in Tom's Midnight Garden, and he also appeared in the ITV children's series T-Bag and the Sunstones of Montezuma, Through The Dragon's Eye, and the Russell T Davies series Century Falls. He appeared in the movie The Power of One as the 12-year-old main protagonist P.K., a role for which he was nominated for a Young Artist Awards in the category "Best Young Actor Co-starring in a Motion Picture". More recently he has been in Band of Brothers and The Bill. In 1993, he appeared with John Goodman in the movie, "Matinee." He was also a singer on Nursery Rhymes 2 video from Pickwick video.

Description above from the Wikipedia article Simon Fenton, licensed under CC-BY-SA, full list of contributors on Wikipedia.