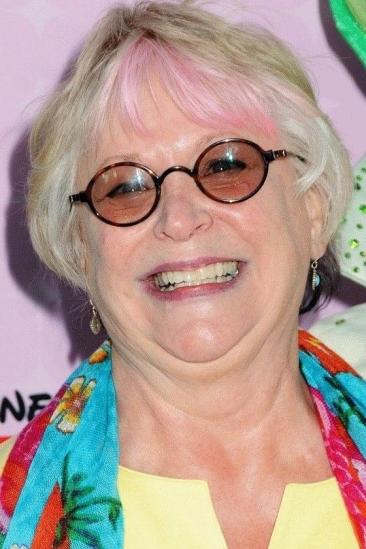 From Wikipedia, the free encyclopedia Russi Taylor (May 4, 1944-July 26, 2019) was an American voice actress. She was the current voice actress of Disney's Minnie Mouse character from 1986 until her death, longer than any other voice actress. This includes performances in the Disney's House of Mouse and Mickey Mouse Clubhouse and Mickey Mousekersize and television series and the Kingdom Hearts video game series, among many others. She also provided the voices of Martin Prince, Sherri and Terri, and Üter on the animated television series The Simpsons. Description above from the Wikipedia article Russi Taylor, licensed under CC-BY-SA, full list of contributors on Wikipedia.