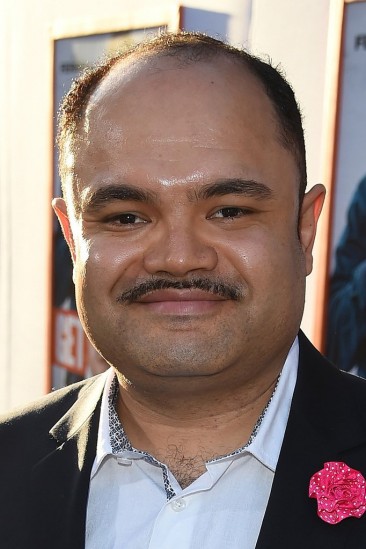 Erick was born and raised in Guatemala. As early as 5 years old Erick knew he wanted to be an actor. While growing up in a small village with his grandparents he would reenact scenes from the Soap Operas he had watched with his grandmother the previous night. As a teenager he moved to the United States and got the opportunity to go to college to study business administration. Once in college he enrolled in an intro to acting class and that's where his childhood dream of being an actor was reawakened. After that intro to acting class and with much excitement and fear Erick changed his major to acting. A few years later Erick received his Bachelor's in Fine Arts degree in theater performance from the University of Maryland Baltimore County.

Before pursuing acting for the camera Erick had the opportunity to perform for the stage. Some of his favorite roles include Valentin in The Kiss of the Spider Woman, and Marmeladov in an original production of Crime & Punishment. Some notable television credits include Eastbound & Down, The Bridge, Back in The Game and Southland.

That combination of excitement and fear Erick felt when switching majors in college would become a recurring theme in his life as an actor.