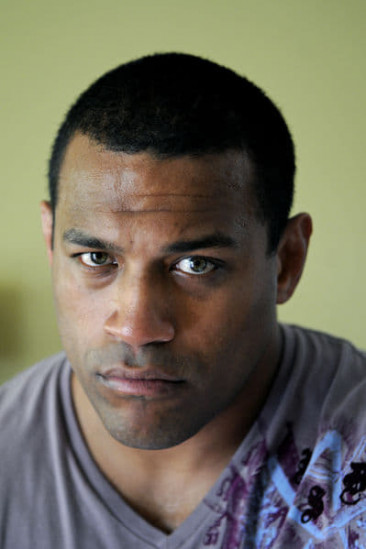 Aaron Fa'aoso is an Australian television and film actor, probably best known for his role on East West 101. He is of Torres Strait Islander and Tongan descent. His mother is from Saibai Island.

Description above from the Wikipedia article Aaron Fa'aoso, licensed under CC-BY-SA, full list of contributors on Wikipedia.