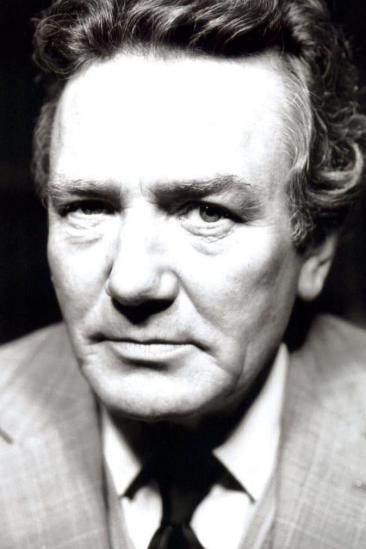 Albert Finney (9 May 1936 – 7 February 2019) was an English actor. He attended the Royal Academy of Dramatic Art and worked in the theatre before attaining prominence on screen in the early 1960s, debuting with The Entertainer (1960), directed by Tony Richardson, who had previously directed him in the theatre. He maintained a successful career in theatre, film and television.

A recipient of BAFTA , Golden Globe, Emmy and Screen Actors Guild awards, Finney was nominated for an Academy Award five times, as Best Actor four times, for Tom Jones (1963), Murder on the Orient Express (1974), The Dresser (1983), and Under the Volcano (1984), and as Best Supporting Actor for Erin Brockovich (2000). He received several awards for his performance as Winston Churchill in the 2002 BBC–HBO television biographical film The Gathering Storm.

Description above from the Wikipedia article Albert Finney, licensed under CC-BY-SA, full list of contributors on Wikipedia.