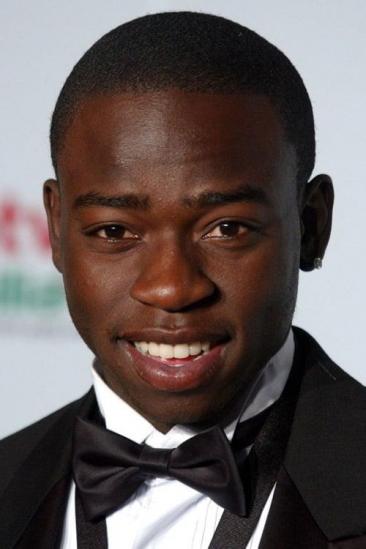 Douglas Silva is a Brazilian actor. He is known for played Dadinho in the 2002 Brazilian film, City of God. He also played Acerola in the spin-off series City of Men and the 2007 film based on it. He became the first Brazilian actor to be nominated for the International Emmy Award.