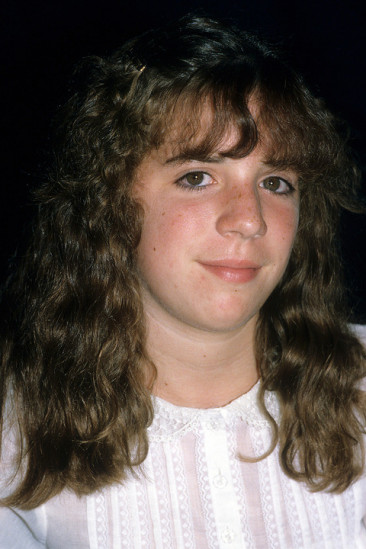 Quinn Cummings (born August 13, 1967) is an American inventor, businesswoman, television and film actress, and author best known for her Oscar-nominated role in Neil Simon's The Goodbye Girl and her humorous memoir "Notes From The Underwire".

Description above from the Wikipedia article Quinn Cummings, licensed under CC-BY-SA, full list of contributors on Wikipedia.