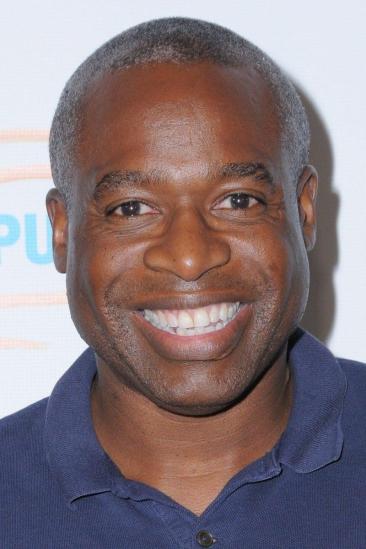 Phill Lewis (born September 4, 1968) is an American film and television actor and comedian, often seen in comedic roles. He is best known for his role as Mr. Moseby on Disney Channel's The Suite Life of Zack & Cody and its spin-off, The Suite Life on Deck. He also played T.C. on The Wayans Bros. and has played small parts in more than a dozen films.