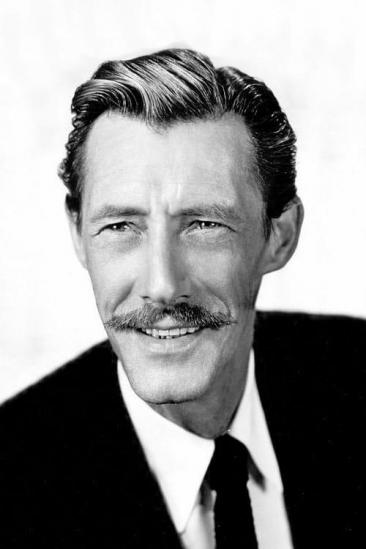 John Carradine (1906–1988) was an American actor, best known for his roles in horror films, Westerns, and Shakespearean theatre.

Carradine's first film credit was Tol'able David. By 1933, he was being credited as John Peter Richmond. He adopted the stage name "John Carradine" in 1935, and legally took the name as his own two years later.

By 1936, Carradine had become a member of John Ford's stock company and appeared in The Prisoner of Shark Island. In total, he made 11 pictures with Ford, including The Grapes of Wrath. Other Ford films in which Carradine appeared include The Man Who Shot Liberty Valance and Stagecoach. Carradine claimed to have appeared in more than 450 movies, but only 225 movies can be documented. His count is closer to fact if theatrical movies, made-for-TV movies, and television programs are included. He often played eccentric, insane, or diabolical characters, especially in the horror genre with which he had become identified. He occasionally played a heroic role as in The Grapes of Wrath and he occasionally played a sympathetic role as in Son of Fury: The Story of Benjamin Blake.