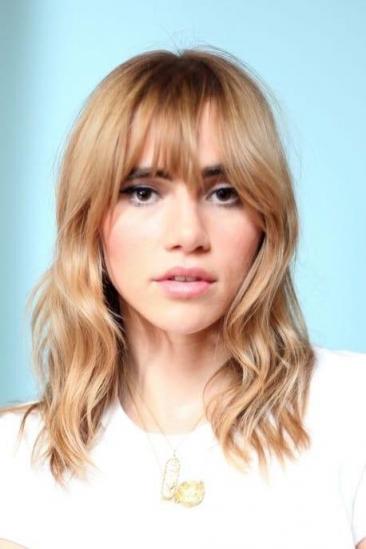 Alice Suki Waterhouse (born 5 January 1992 in Hammersmith, London, UK) is an English actress and model. She began her modelling career at 16 after being discovered in the streets of London and made her screen debut in films in 2012.