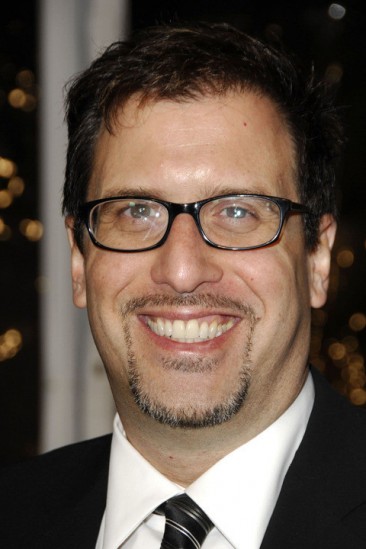 Richard LaGravenese (born October 30, 1959) is an American screenwriter and occasional film director. He is best known as the writer of The Fisher King.

Description above from the Wikipedia article Richard LaGravenese, licensed under CC-BY-SA, full list of contributors on Wikipedia.​