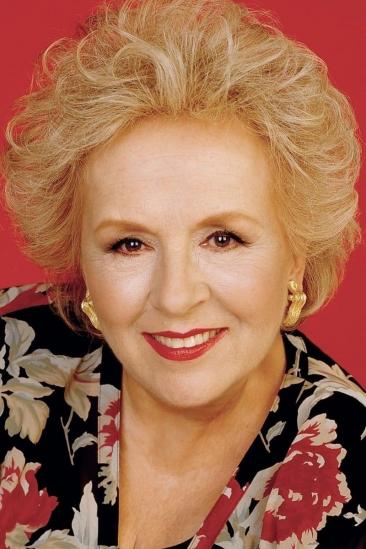 Doris May Roberts (November 4, 1925 – April 17, 2016) was an American actress of film, stage and television. She has received five Emmy Awards. With a seven-decade career, she is most widely known for playing Marie Barone on Everybody Loves Raymond from 1996–2005.

Description above from the Wikipedia article Doris Roberts, licensed under CC-BY-SA, full list of contributors on Wikipedia.​