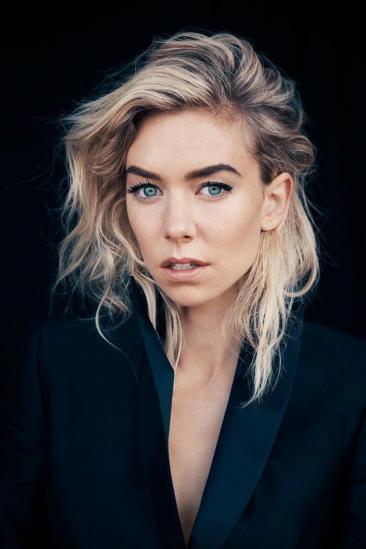 She starred as Estella in the BBC adaptation of Great Expectations in 2011, as Joanna in Richard Curtis' romantic comedy About Time in 2013, and as Princess Margaret in Peter Morgan's Netflix series The Crown. She is known mostly for her stage work, with Variety in 2016 calling her "the outstanding stage actress of her generation, capable of the most unexpected choices."