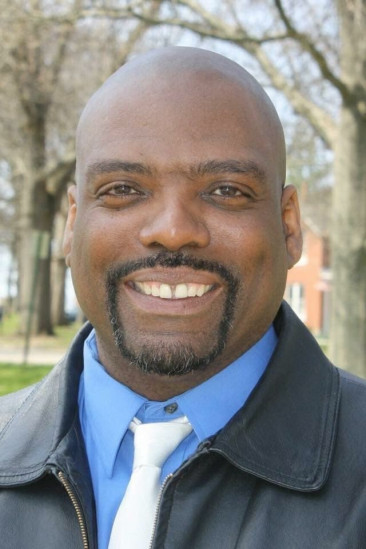 Rajiim was born in Bronx, NY in the year 1971 to Rodney and Barbara Gross. Rajiim is the oldest of 3 children. Rajiim was a U.S. Air Force "Brat" for many years and lived in the United States and Abroad. While in high school and college Rajiim studied Communication Arts and Drama. Rajiim wanted to become an actor from an early age but became a Radio DJ first. Rajiim married in 1992 and had 2 children. He got divorced in 2000 and later remarried in 2003 to Kelly Smith. Kelly encouraged Rajiim to pursue his passion in acting and he has. Together Rajiim and Kelly have a blended family with 4 children (Cathy, Garrett, Rajiim II and Jordan) and several grandchildren. Rajiim has done voiceover commercial work for radio stations and personal clients. Now Rajiim is looking forward to the big screen. Rajiim's first role was as an uncredited Federal Agent in the 2017 film Reprisal. "Only way now is up" - Rajiim Gross