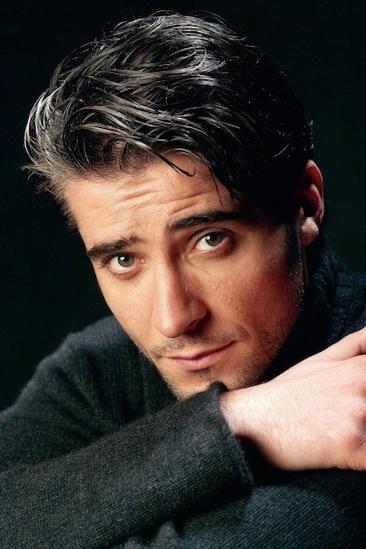 Goran Visnjic (born September 9, 1972) is a Croatian-born American actor who has appeared in American and British films and television productions. He is best known for his role as Dr. Luka Kovač in the hit television series ER.

Visnjic grew up in Sibenik, Croatia (then Yugoslavia), a port town on the Adriatic Sea, where he decided at an early age that he wanted to be an actor. He first performed in local theater groups and then entered the Academy of Dramatic Arts in Zagreb. Goran gained popularity in Croatia when, at the age of 21, he was cast as Hamlet in the prestigious Dubrovnik Summer Festival’s staging of Shakespeare’s play. His performance earned him three national Best Actor awards, including an Orlando (the Croatian equivalent of a Tony). Visnjic made his American motion-picture debut in the "Welcome to Sarajevo," drama, directed by Michael Winterbottom.

In his leisure time, Visnjic enjoys fencing, swimming and diving. He lives in Los Angeles with his wife, Eva Visnjic, and their three children.