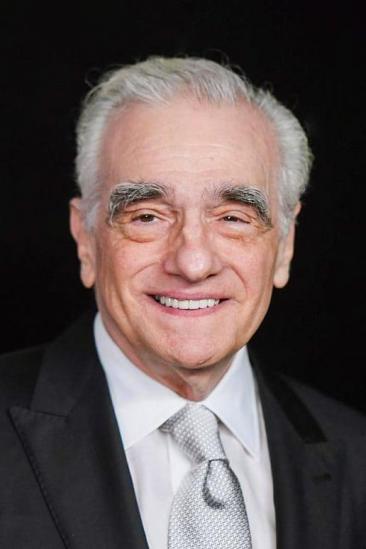 ​American film director, screenwriter, producer, actor, and film historian Martin Marcantonio Luciano Scorsese made the short films while he attended New York University's film school; these include “What's a Nice Girl Like You Doing in a Place Like This?” (1963), “It's Not Just You, Murray!” (1964), and his most famous short of the period “The Big Shave” (1967). This came shortly after seriously considering entering into priesthood. He entered a seminary in 1956 then opted to direct his focus toward film; he graduated from NYU as a film major in 1964.

Scorsese made his first feature-length film in 1967, “Call First”, which was later retitled “Who's That Knocking at My Door”, which was followed by “Boxcar Bertha” (1972). The Film “Taxi Driver” (1976) won the Palme d'Or at the 1976 Cannes Film Festival, and received four Oscar nominations, including Best Picture, establishing Scorsese as an accomplished filmmaker operating on a highly skilled level.