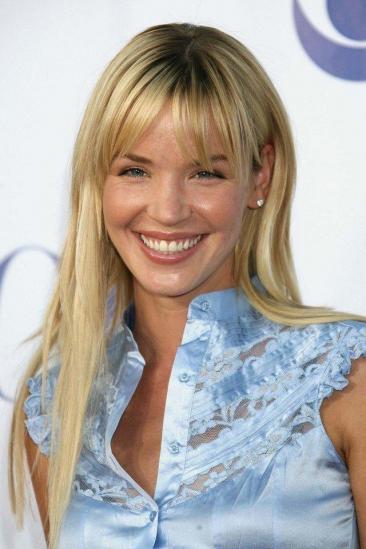 Ashley McCall Scott (born July 13, 1977) is an American actress. She is known for her work on television and in film, including her roles in the television series Birds of Prey, Dark Angel and Jericho. Description above from the Wikipedia article Ashley Scott, licensed under CC-BY-SA, full list of contributors on Wikipedia. ​