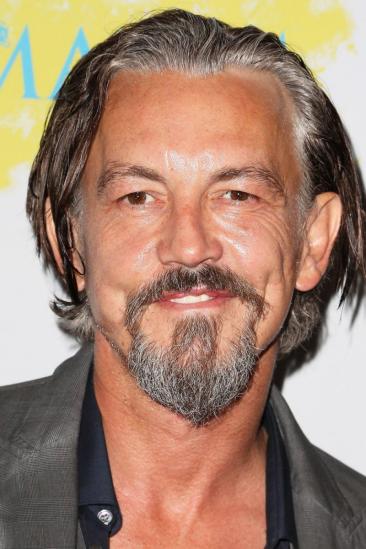 Flanagan was born in Glasgow, Scotland, the 3rd of five children. Flanagan first television roles were in Screen One, 1992 and Taggart in 1993. Flanagan worked in Carlyle's Raindog Theatre for three years before being cast in Braveheart (1995). He has had roles in Face/Off, The Game, Sunset Strip, Gladiator, Alien vs. Predator, Sin City, Smokin' Aces, Smokin' Aces 2: Assassins' Ball, When a Stranger Calls, All About the Benjamins, The Last Drop and the mini-series "Attila." Flanagan also portrayed arms dealer Gabriel Schecter in the first episode of 24's seventh season. Flanagan appeared in the episode "Headlock" of Lie To Me, aired in the U.S. on Monday 2 August, 2010.

He is currently a regular cast member on Sons of Anarchy, in which he plays outlaw biker Filip "Chibs" Telford.

His distinctive facial scars are a result of a mugging.

Description above from the Wikipedia article Tommy Flanagan, licensed under CC-BY-SA, full list of contributors on Wikipedia.