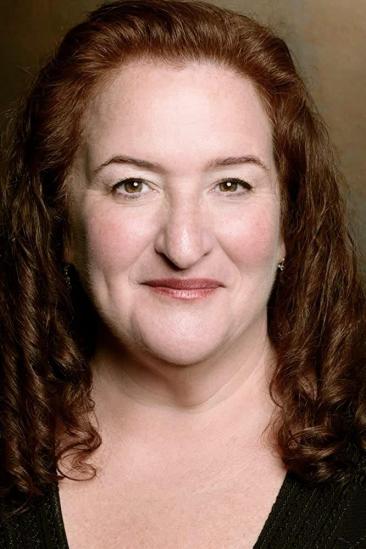 An American film and television actress and singer. Her most prominent role so far is that of Barbara Ludzinski on The Guardian.

Among her movie appearances are those as Joey B in Jason Goes to Hell: The Final Friday, Mrs. Thornton in Twister, Mrs Pendleton in Amistad, Alice in EDtv, Irene "Big Red" Johnson in The Perfect Storm, Big Betty in North Country and Amelia Minchin in A Little Princess.