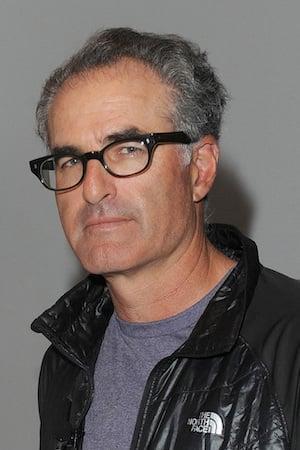 David Frankel is an American film and television director, screenwriter and executive producer. He is the son of Max Frankel, a former executive editor of The New York Times. Frankel lives in Miami, Florida with his wife, Jennifer Beber, and their two children.