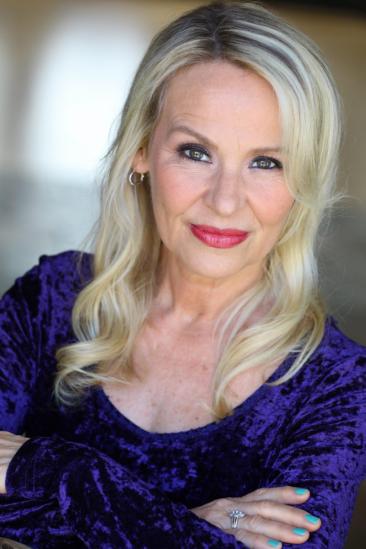 Melinda Wendee Lee (born February 20, 1960) is an American voice actress.While she has done voice work for many video games as well as several episodes in the Power Rangers franchise, she is particularly prolific in the dubbing of anime. As of April 2009, with 223 credits to her name, she has more credits in this medium than any other English voice-over actor. According to her interview on the Magic Knight Rayearth DVDs, she started doing voices at school, and got in trouble for it.

Lee is also experienced in ADR directing. Currently, both she and Kirk Thornton are directing the ADR process for Bleach. Her noted roles include Faye Valentine on Cowboy Bebop, Takeru "T.K." Takaishi on Digimon Adventure, Haruhi Suzumiya on The Melancholy of Haruhi Suzumiya and Konata Izumi on Lucky ☆ Star.