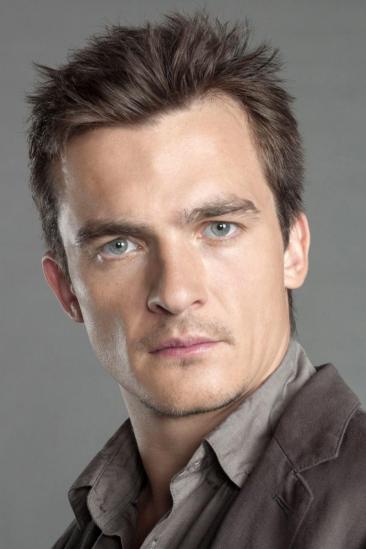 Rupert Friend (born 1 October 1981) is an English film actor, who is best known for his roles as Mr. Wickham in the 2005 film Pride and Prejudice, Lieutenant Kurt Kotler in the 2008 film The Boy in the Striped Pajamas, and Prince Albert in the 2009 film The Young Victoria.