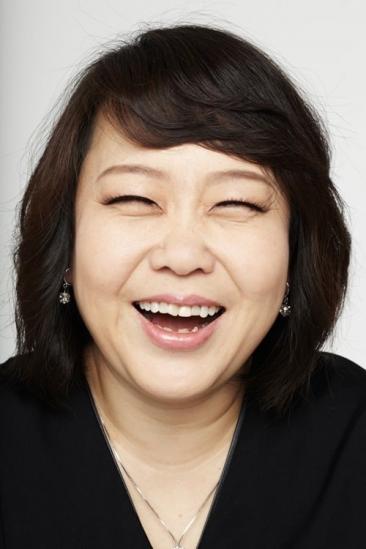 Actress HWANG Jeong-min, not to be confused with male actor of the same name, will be recognizable to many as SHIN Ha-gyoon’s tight-rope walking girlfriend in JANG Joon-hwan’s cult phenomenon Save the Green Planet (2003). She later took on small roles in films such as JANG Jin’s thriller Murder, Take One (2005) and the erotic comedy A Good Day to Have an Affair (2007), she also performed in IM Sang-soo’s The Housemaid (2010) and The Taste of Money (2012). In late 2011 she appeared in her first lead role in the independent film Jesus Hospital, for which she was nominated as Best Actress at the 2012 Grand Bell Awards.