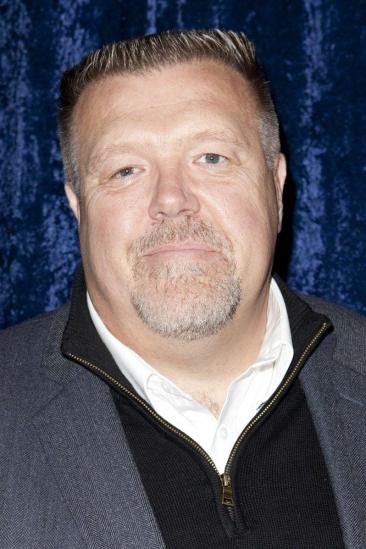 Joel McKinnon Miller, or sometimes credited as Joel McKinnon (born in Minnesota) is an American film and television actor who has been living in Los Angeles since 1991. His most significant role is that of Don Embry on HBO's drama series Big Love.

Description above from the Wikipedia article Joel McKinnon Miller, licensed under CC-BY-SA, full list of contributors on Wikipedia.