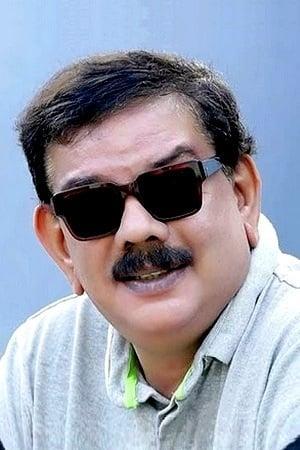 Priyadarshan is an Indian film director, producer, and screenwriter. In a career spanning over two decades, Priyadarshan has directed over 80 films in several Indian languages including Malayalam, Hindi, Tamil, and Telugu. Though he began his career in Malayalam cinema in 1984, Priyadarshan has been mainly active in Hindi cinema for the past decade. Best known for his comedy films, Priyadarshan has also tried his hand at action and thriller films from time to time.

His collaborations with Mohanlal were popular in Malayalam cinema during the 1980s and 1990s, with films such as Boeing Boeing, Thalavattam, Vellanakalude Nadu, Chithram, Vandanam, Kilukkam, Abhimanyu, Mithunam, Thenmavin Kombath, and Kala Pani. Actors he has worked with over several films include Kuthiravattam Pappu, Jagathy Sreekumar, Nedumudi Venu, Sreenivasan, Sukumari, and Mukesh. Priyadarshan was one of the first directors in India to introduce rich color grading, clear sound and quality dubbing through his early Malayalam films. Upon entering Bollywood, he has mostly remade popular comedy films from Malayalam cinema, some from his own work and some from others. These include Hera Pheri, Hungama, Hulchul, Garam Masala, Bhagam Bhag, Chup Chup Ke, Dhol, and Bhool Bhulaiyaa. Actors he has worked with multiple times in Hindi cinema include Paresh Rawal, Akshay Kumar, Akshaye Khanna, and Suniel Shetty. His 2009 Tamil film Kanchivaram won the National Film Award for Best Film.