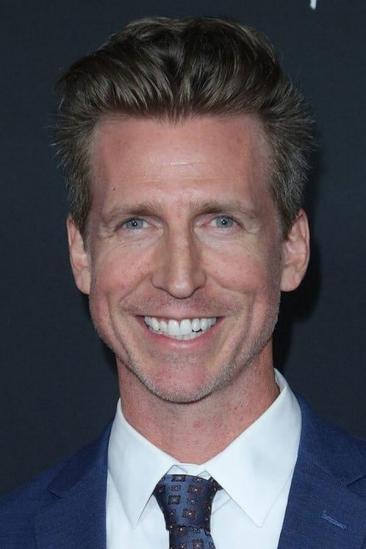 Joshua Dylan "Josh" Meyers (born January 8, 1976) is an American actor, known for being a cast member of the sketch comedy MADtv and playing Randy Pearson in the eighth and final season of That '70s Show. He is the younger brother of Saturday Night Live head writer Seth Meyers.

Description above from the Wikipedia article Josh Meyers, licensed under CC-BY-SA, full list of contributors on Wikipedia.