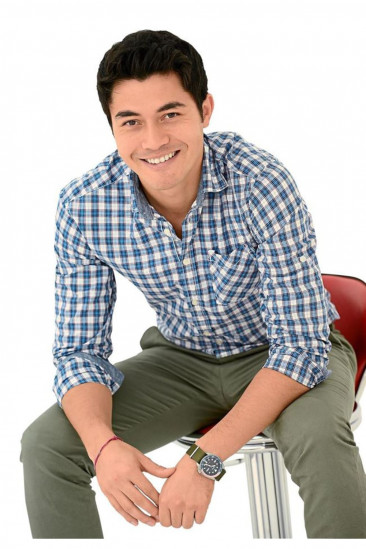 Henry Golding is an English-Iban mixed model and TV host. Having such a unique background, he balances western values with eastern cultures, blending his charm and charisma with his life-long fascination in Travel and Anthropology. He rose to fame when hosting The 8TV Quickie and currently known as the face of CANON Malaysia and the host of a travel show Without Boundaries.

Henry is a fully trained hairstylist turned Host/Travel presenter who resides in Singapore and Malaysia.

After relocating from London back in 2008 to Asia, his career as a regional television host has grown from strength to strength. After receiving his first big break on ESPN’s Castrol Football crazy, he found his true calling under a production called “Welcome to the Railworld” for Media Prima channel, 8tv – Nominated at the Asian Television Awards for best lifestyle programme 2011.