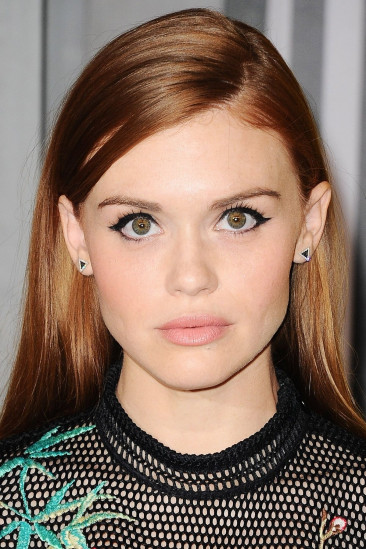 Holland Roden is an American actress.

Holland made her debut back in 2007 in the HBO movie 12 Miles of Bad Road' playing Bronwyn. In 2008 Roden was cast as Emily Locke on the TV show Lost . In the last several years Holland has appeared in CSI: Crime Scene Investigation, Cold Case, Pushed and an episode of the Showtime’s series Weeds.

More recently she has appeared in the movie Bring It On: Fight to the Finish as Skylar, the TV series Community and Criminal Minds.

Description above from the Wikipedia article Holland Roden, licensed under CC-BY-SA, full list of contributors on Wikipedia.