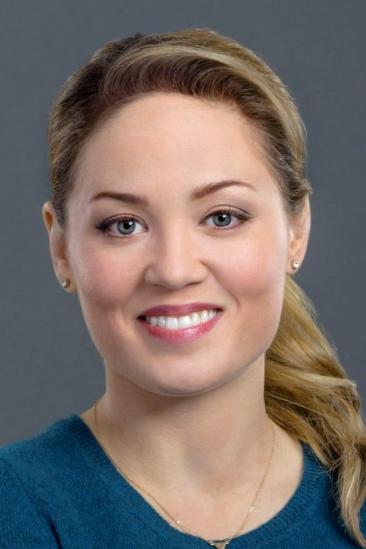 Erika Jane Christensen (born August 19, 1982) is an American actress whose film appearances include Traffic (2000), Swimfan (2002), How to Rob a Bank (2007), and The Perfect Score (2004), among others. She also co-starred in the short-lived drama Six Degrees on ABC. She is currently co-starring in the 2010 television series Parenthood as Julia Braverman-Graham.

Description above from the Wikipedia article Erika Christensen, licensed under CC-BY-SA, full list of contributors on Wikipedia