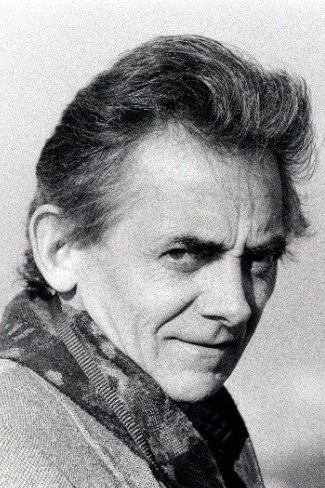 Jarlath Conroy is a theater, film and television actor. Since 1971, he has become a successful actor appearing in film and television, including NYPD Blue, Law & Order, and Law & Order: Criminal Intent. He also appeared in the movie Day of the Dead. His most recent appearance is as the Undertaker in the 2010 remake of True Grit. He is also the voice actor of Aiden O'Malley in Rockstar Games's Grand Theft Auto IV

Description above from the Wikipedia article Jarlath Conroy, licensed under CC-BY-SA, full list of contributors on Wikipedia