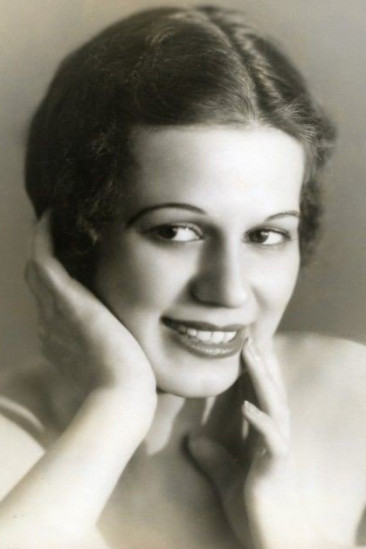 Fay Baker (January 31, 1917 — December 8, 1987) was an American actress on the stage, film and TV in supporting roles, and a successful author under the pen name Beth Holmes. Her novel, The Whipping Boy, made the Los Angeles Times bestseller list in 1978. Baker also published, under her own name, an account of her experiences battling breast cancer, entitled My Darling, Darling Doctors.

Description above from the Wikipedia article Fay Baker, licensed under CC-BY-SA, full list of contributors on Wikipedia.