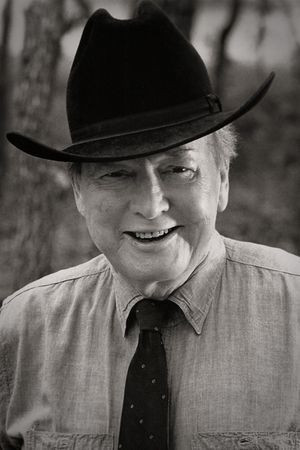 John Henry Faulk (August 21, 1913 – April 9, 1990), from Austin, Texas, was a storyteller and radio show host. His successful lawsuit against the entertainment industry helped to bring an end to the Hollywood blacklist.