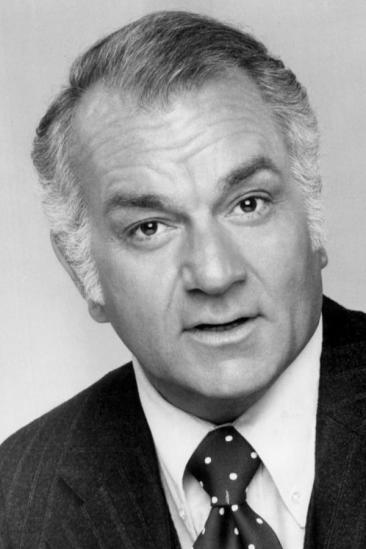 Robert Mandan (born February 2, 1932 in Clever, Missouri) is an American actor, most famous for his portrayals of playwright David Allen on the NBC serial From These Roots from 1958 -1961, businessman Sam Reynolds serial Search for Tomorrow from 1965 to 1970, and his subsequent satire of the genre playing Chester Tate on the sitcom Soap from 1977 to 1981 on ABC. During his time on Search for Tomorrow, he appeared in the the Broadway musical Applause. He left the serial both due to the tiring of the role and the rigors of doing both the serial and the play.

Mandan appeared on Match Game in 1978, Super Password in January 1985 and made appearances on The $20,000 Pyramid as well as The $25,000 Pyramid. In addition to hi s Soap years, he made some appearances with some of his Soap cast members on All Star Family Feud one-hour specials.

He also played the ineffective but very well-meaning Colonel Fielding on the television adaptation of the movie Private Benjamin in 1981, a disapproving father, James Bradford, on ABC's Three's a Crowd opposite John Ritter in 1984, and Peace Corps doctor Bruce Gaines, who married Mrs. Garrett in her final episodes on The Facts of Life in 1986.

In 1991, Mandan reunited with his former TV wife Katherine Helmond from Soap on Who's the Boss?. He appeared in Married with Children in episode The D'Arcy Files (1994). He starred in serials more recently playing Mr. Jonesy alongside Louise Sorel on Days of our Lives from 1997 to 1998. He guest-starred as a judge on General Hospital in early 2006.

He made a memorable appearance in the Star Trek: Deep Space Nine episode "Cardassians".

He also played an auctioneer on the first episode of Sanford and Son, and in 1990, he played Maxwell Hammer, a friend of Minx, in Santa Barbara.

Description above from the Wikipedia article Robert Mandan,  licensed under CC-BY-SA, full list of contributors on Wikipedia.