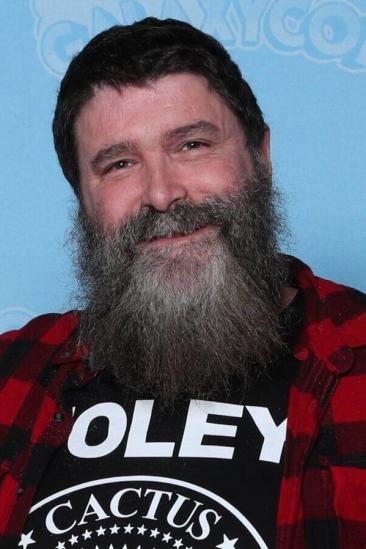 Throughout his wrestling career, Foley has wrestled both under his real name and under various personas (most notably Dude Love, Cactus Jack and Mankind). He was the first ever WWE Hardcore Champion and also a three-time WWE Champion as Mankind. He won the WWE World tag team title eight times, the ECW World tag team title two times and the WCW World tag team title once. Following his retirement from wrestling full-time, Foley appeared occasionally with WWE as a special guest referee and later as a color commentator for the SmackDown brand.

Upon his departure from the company in 2008, he signed with TNA, where he was the storyline majority stock holder of the company. There, Foley has held the TNA World Heavyweight Championship and the TNA Legends (now known as Television) Championship. In addition to wrestling, Foley is a multiple-time New York Times bestselling autobiographer. He was also a subject of the documentary Beyond the Mat, which followed him at the peak of his career. More recently, he appeared in Bloodstained Memoirs, another wrestling documentary.